After my stint at the Junior College, I returned to the big University.

I still was in contact with some of the people I had met at JC (I never did get to know anyone at the U.) One of those JC people was Beth, a sweetheart of a farm girl who had moved up from Iowa and remade herself into an artist and a bit of an artiste as well. She had a party at her apartment with some of her new arty friends (including a couple who were really into human feces as an art form), and a couple of people I knew from the JC. Marijuana brownies were baked (awful-tasting but potent—I threw up the following morning!) as well as some ‘lead bread’ which truly lived up to its moniker. I took these pictures at the party and when I look at them now it seems somewhat sedate, not much of a hippie orgy.

But there was the obligatory “Keep on Trucking” sign, however: 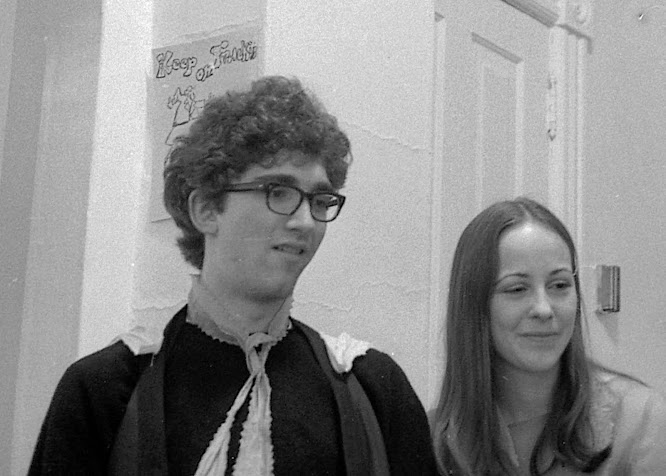 Beth was in in diva mode, in her ‘pop-art-southern-belle’ attire: 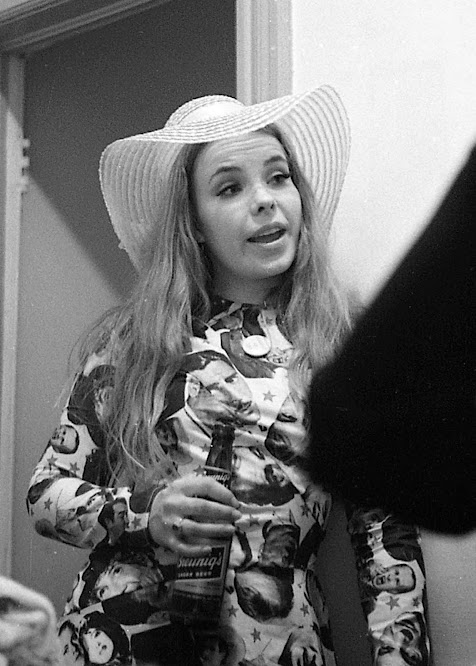 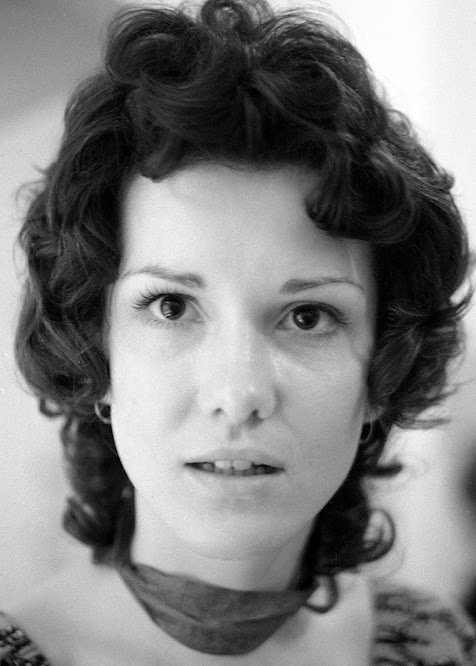 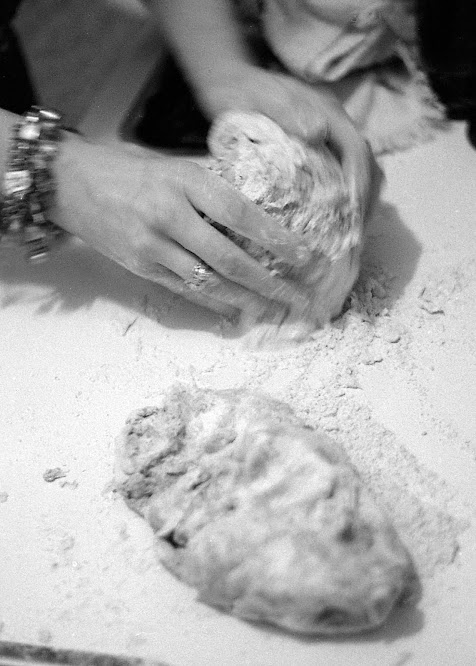 Rosemary was an artist, bread kneader and teacher from the JC. She was recently estranged from her philandering husband and was looking for a new lover but, fortunately, I was too immature for her: 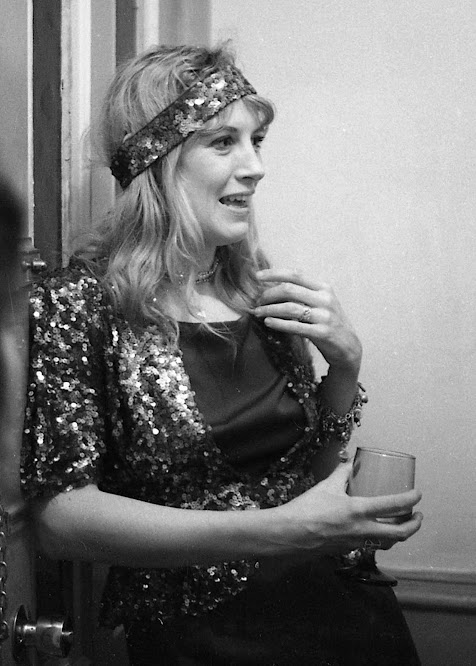 You don’t see dirty ashtrays at parties much anymore: 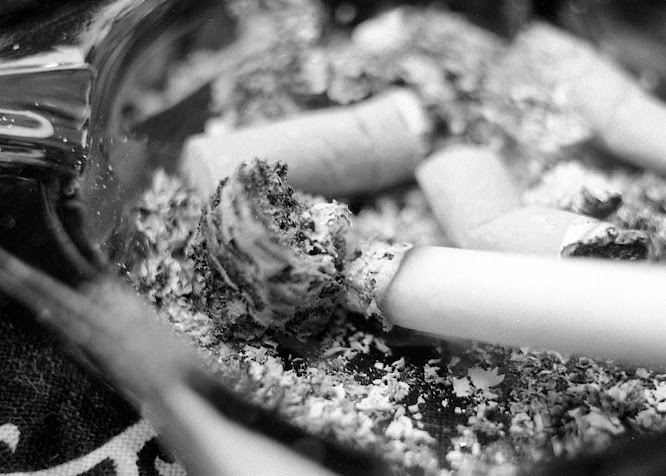