Mysteries of the North Country Redux 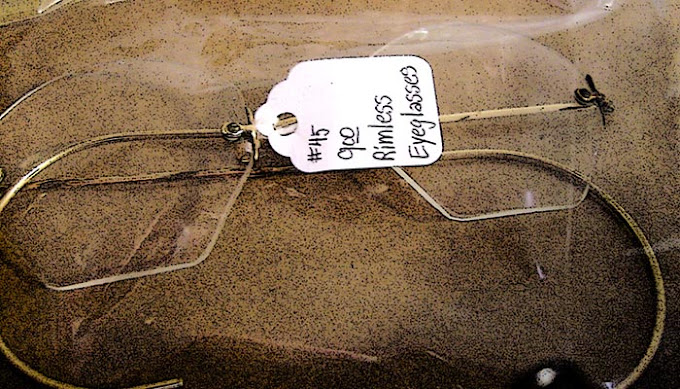 I found them in one of the numerous antique stores in Duluth.

It was just an old pair of glasses, in a common style.

Nothing really valuable, they were possibly 70 or 80 years old, but I had found a pair in the same style in another junk store 40 years ago, when they were “almost new.” My girlfriend at the time was smitten with them, and had the frames fitted with her prescription. There was sort of a hippie/gypsy/old time/eclectic fashion movement going on at the time, they fit right in.

Were these her actual glasses? No way to tell, really.

And if they were, what of it? She wouldn’t be wanting them back. 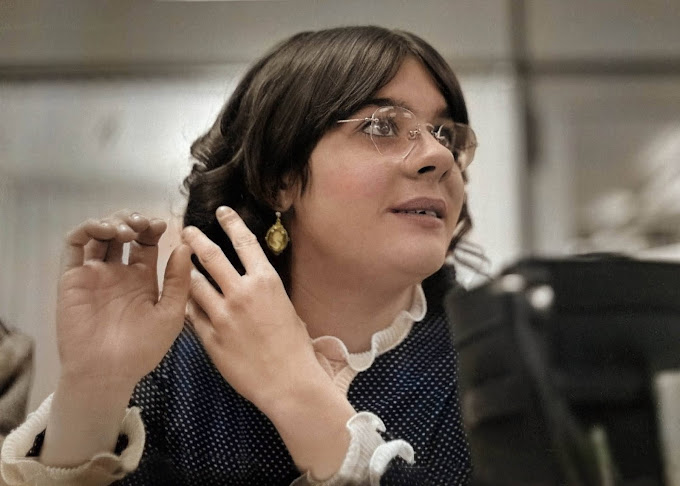