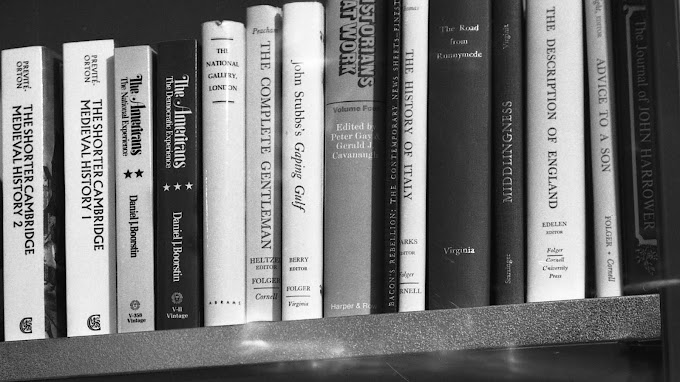 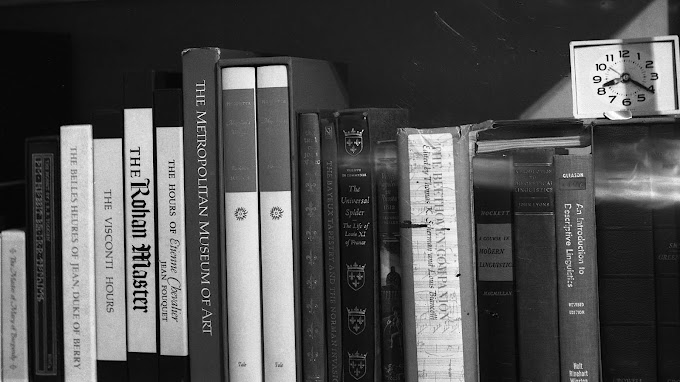 It is hard to judge what will have lasting value.

When I was young I left home and moved in with a true scholar, and although we didn’t have much, we did have books. The scholar was a medievalist and had subscriptions to several book clubs; Dickens Complete Works was one, and The Illustrated Manuscripts Book of the Month was another (I am not making this up!) Along with her textbooks and other miscellany, the bedside bookshelf was full erudite tomes: the linguistic studies books were a sure cure for insomnia.

When we broke up all she wanted to keep were books. She was sure they would gain in value and be impossible to replace. Now, in the age of the internet, a few clicks is all it takes to find these volumes, and generally for less money than she had paid originally, even before adjusting for inflation.

The guitars I had then would be worth about ten times what I had paid, in some cases more. I didn’t value them then—my sense of worth was even worse than hers! It is hard to say what, if anything, I have now that will appreciate in value.