A reunion gig for a band I used to work with brought out some familiar faces, and also a few who brought back many good memories. The band was called The Explodo Boys and for a few years in the late seventies they played at a nightclub near the University of Minnesota campus. It was a good gig, the group developed a group of followers who would come to dance and hear them play almost every week-end. They really weren't “groupies” in the usual sense, and although a few relationships might have developed, for the most part it was just fun; we really appreciated them and their support. 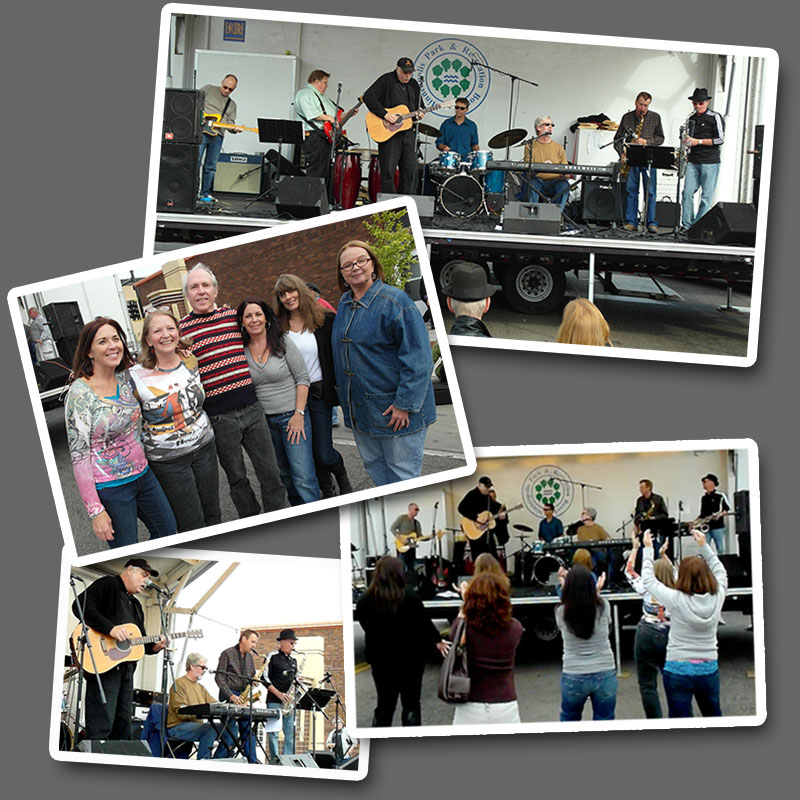 We called them "The Explodo Girls", I hadn’t seen them for thirty years.
They were still the same—giddy—with perhaps a few facial lines drawn by the trials of life, but overall they had aged a lot better than I had. When the band played the “Girls” danced and, for two short hours on a September afternoon, it was as good as it ever was.

Great gig, back on the Northside.

That was a fun show. I've got a bunch of Explodo Boys LP'S in my basement which I'd sell for a lot less than $45!