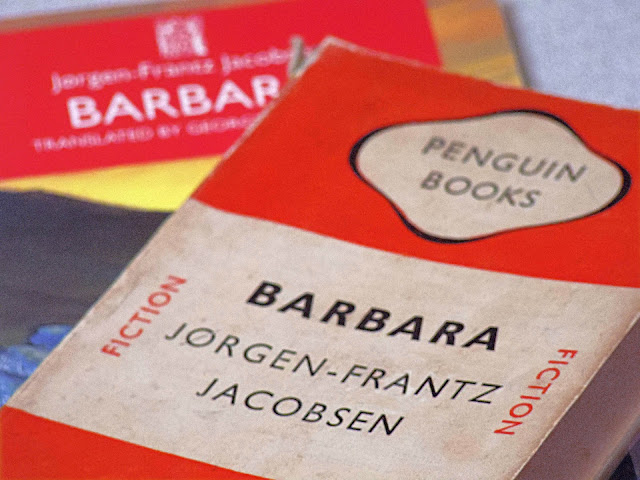 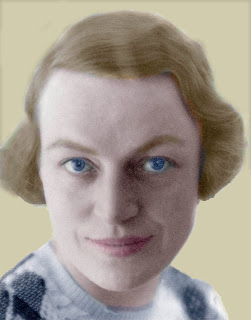 Muse, lover, diplomat and translator, Estrid Bannister (born Estrid Jelstrup Holm, 1904) lived life on her own terms. She was the inspiration for the bestselling novel by Jørgen-Frantz Jacobsen, Barbara. The current edition of Barbara (translation by George Johnston, Norvik Press, 1993) is serviceable, if somewhat pedantic. I first read it a couple of years ago and enjoyed it immensely.

Recently, my interest in Estrid was re-kindled when I obtained a well-thumbed copy of the original Penguin paperback of Barbara (#681, 1s 6p), that featured the first translation, her translation. This version was a revelation. Aside from a strange sensation of reading a book where, in real life, the translator was the basis for the free-spirited main character, I found that the POV was decidedly more sympathetic to Barbara’s story and less favorable towards the miserable Parson Poul who, knowing full well what kind of woman Barbara was, falls for her anyway and tortures himself for the rest of the book. In real life, Jacobsen was madly in love with Estrid (who just happened to be his cousin!) 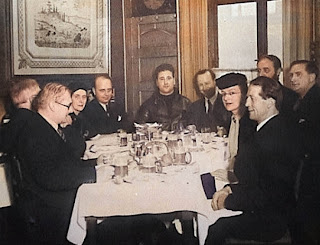 There is more to Estrid’s story. After Jacobsen died from tuberculosis in 1938, Estrid was a founding member of The Adventurers Club of Denmark (Estrid in glasses, right). She made her way to England where she was an “attache” to the Danish Embassy during World War II. She became a friend and did translations for the artist Rockwell Kent. In the prime of her life, attractive and cultured, she did not want for company and ultimately ended up as the lover of William Emrys Williams, an influential educator and writer (he was knighted) and one of the founders of Penguin Books. From a humble start in the 1930s, the Penguin imprimatur became known world-wide as a mark of high-quality/low price publications, a reputation which continues to this day. In 1946 they introduced the now classic cover scheme: 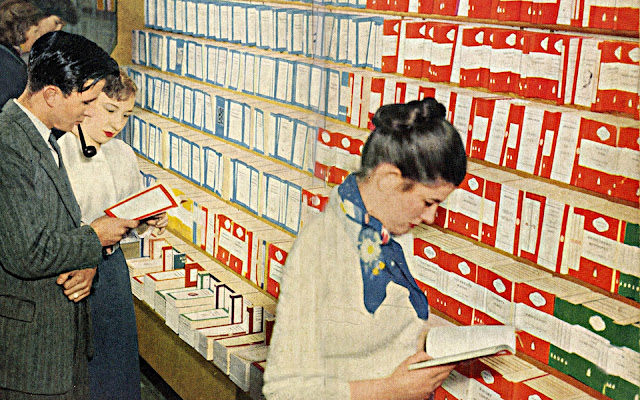 Estrid was on the Penguin payroll as a translator and editor, where she had many titles to her credit. Her affair with Williams eventually cooled and when he died in 1965 his memoirs, which would have undoubtedly contained details of his affair with Estrid, were burned by his secretary—who then committed suicide! The Sunday Times Magazine named Estrid as ‘The naughtiest girl of the century.’

Estrid spent the final years of her life in Ireland. Her name became, with delicious irony, Estrid Bannister Good when she married Ernest Good, an Irish ‘fisherman’, settling in West Cork. Before she died in 2000, she had been interviewed by television reporters, had a biography written about her and the letters between her and Jacobsen were published. Alas, all these resources (except for the interview in the link) are in Danish only, but what I’ve read about them suggests that she was, indeed, very much like Barbara—loving but unsentimental—and never letting conventional mores hinder her quest for a fulfilling life. 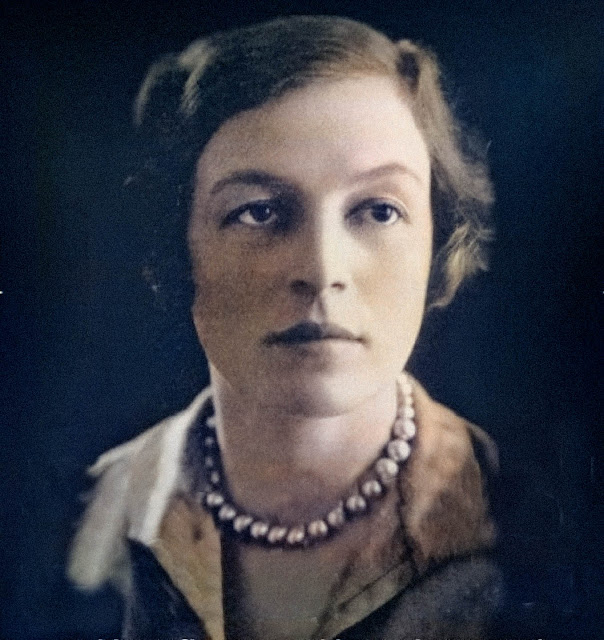 Quite a life she had.

I must be the world's biggest Faroese-in-translation nerd!

I met this woman in her latter years when I was a teenager and was fortunate enough to be in her company for weeks at a time. Charming and a force to be reckoned with no doubt. Only wish I was old enough to have engaged with her and hear her tales.

Dualta ~ That is fascinating! If you get the chance to read her translation of Barbara I would think you could hear her voice through the pages.

I once interviewed Estrid and have a signed copy of her autobiography. Unfortunately I cannot trace the interview. John G.

That is wonderful. She seems to have left a mark on many lives.

I've just found a copy of autobiography which she self published in 1992. It was in a charity shop for €2 euro! in perfect condition. It's in English and Id be happy to send it to you if you would like it?

That would be great!

Email me at dktrfz@gmail.com and we can figure out something.

Estrid spent her latter years in Glandore in west cork. She was the 'hostess' for Tony O'Reilly and guests at Shorecliffe House. She penned her book there and I'm pretty sure my brother typed up some of her book for her while working there. There was a very limited publication of her autobiography with limited circulation so I'm surprised it turned up in a book store. Published in A4 size, it was rather like the woman herself..larger then life :-)I haven't come across the Barbara book yet but will surely read it when I do.

Just ordered a couple of 1st edition copies of Barbara from abebooks.com.

The story of her life gets better and better! I just became aware of the Else Cederborg biography, in Danish, but here is a little snippet about it in Google translate:

Tony O’Reilly has quite the story as well!