My Own Private Iceland #5 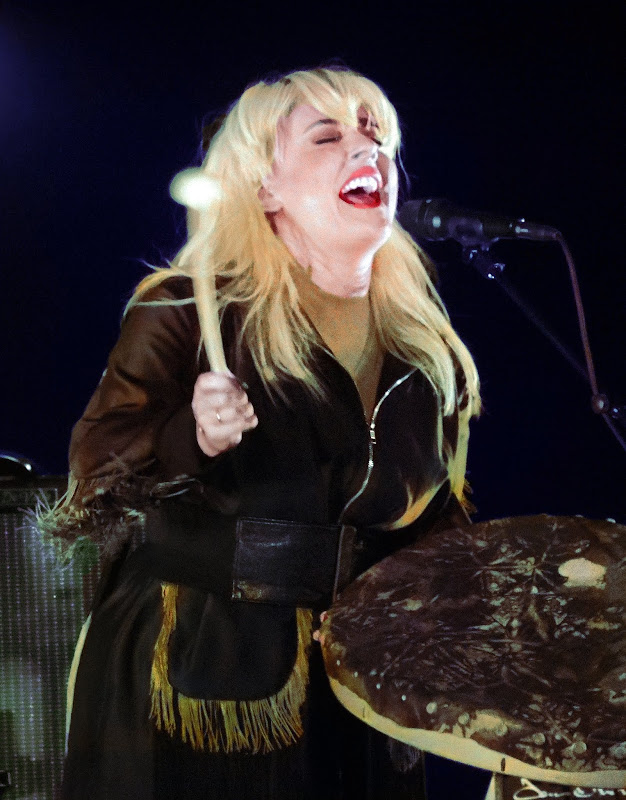 O.K., I'll admit that this post might be stretching the concept of my “fantasy island” trip too far. But, if I am allowed to have an fictional travelog, why not include a night spent in Harpa in the company of Eivør, the Faroese (not quite Icelandic but close and she is immensely popular there) performer.

I don’t think anything I can write can compare to the vitality expressed in the image presented above, so I’ll let her ‘speak’ for herself: