This is Chapter 26 of The Inheritance, a serial fiction novel on FITK 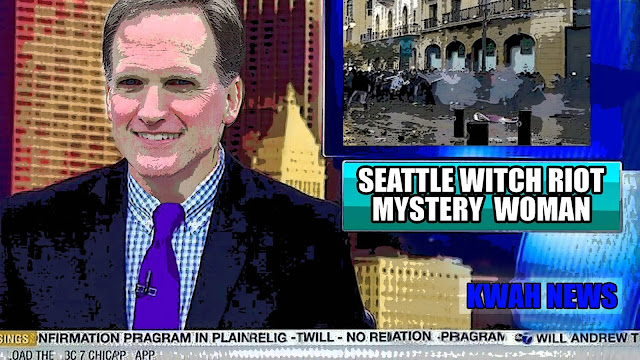 Mary was with Mareka in Mareka’s bedroom, talking to her about the events of the evening.

“You have had quite a night, haven’t you?” said Mary, “Your little ‘trip’ had your father quite worried.”

“It was like the other portals, but much stronger,” said Mareka, “I wasn’t expecting that at all. I was just playing with the grass.”

“All of these things are related to each other,” said Mary, “I think that the combination of your magical thinking with the grass and the fact that the big rock in the back yard really is a powerful portal allowed you to be able to enter into another dimension. You had disappeared from our sight, but I could sense that you were still with us. That happened to me once, in Iceland. I was with your Uncle Hilmar, on the Snæfellsnes glacier,  I just vanished into a portal.”

“Did you pee your pants too?”

“No, but I think Hilmar did, when I reappeared,” Mary said, smiling, “You can ask him about that when you see him again.”

Mareka was quiet for a while.

“Mom, am I going to be alright? I mean, is there something wrong with me?”

“You’ll be fine, you just took too big of a step. Mastering the powers takes time, you’re still a kid. We’ll all be here for you: me, Sean, Jo, and even Villí and Þora and Hilmar in Iceland. Sleep now, baby girl, here’s a kiss for sweet dreams… ”


"… and now, an exclusive KWAH report on the 'mystery woman' who may have been behind last week‘s ‘witch riot’ directed at Seattle tech moguls Sean Carroll and Mary Robinson. KWAH investigative reporters have been looking into reports that the so-called 'witch riot' downtown Seattle last week may have been abetted by an unknown provocateur. Captured in numerous frames taken from KWAH’s coverage, this woman can be seen apparently directing members of the crowd in the chaotic scene… ”


Mary, Sean and Jo watched the news report in silence. When it was over and the broadcast had gone to an ad, Mary muted the sound and then spoke:

“That’s Barbara Merrit. It looks to me like she’s trying to get the protestors to pose—she’s looking for a better camera angle.”

“You’re sure that’s her?” asked Sean.

“I’ve got some pics of her from the old ADR crew, it’s her alright.”

“Why is she doing all this?” said Jo, who was searching ‘Barbara Merrit’ on her phone and had come across Merrit’s Twitter feed.

“She’s writing a book and she wants to prove that Sean and I (and you too, I guess) are responsible for her brother’s death,” said Mary, “Wait. It looks like there is more to the story… ”

Mary unmuted the TV sound as the announcer came back on.

"In what may be a related story, Andrew Stevenson, the television evangelist who had also been interested in Sean Carroll and Mary Robinson, was found dead in his car this afternoon. The car was parked behind Stevenson's TV studio located in a suburb of Phoenix, Arizona. There were no signs of foul play, an autopsy is scheduled for tomorrow. Stay tuned to KWAH for updates on this breaking story."


“The Russians. That looks like their M.O. Probably more of that poison gas they’re so fond of using,” said Sean, “I don’t know what this means exactly but with Stevenson attacking us and then ending up dead it seems as if we haven’t been forgotten.”


Barbara Merrit turned of the television.

The triple whammy of seeing herself in the riot footage, the story’s intimations that she was a provocateur, and the death of Stevenson was a visceral assault on Barbara’s sense of well-being. It would only be a matter of days before she was identified from the riot footage so her cover story of being a ‘neutral reporter’ was gone. And if Stevenson’s death wasn’t natural, it meant that she wasn’t safe either. “Do Sean and Mary have that much power, to kill anybody, anywhere?” she thought, “Since I’m going to be out in the open, I may as well use the publicity to my advantage.”

I AM KWAH's MYSTERY WOMAN, searching for answers to who killed my brother…

Trying to uncover the dark secrets behind Seattle’s wanna-be "Cutest Tech Couple";
Sean Carroll and Mary Robinson as well as Sean's "other woman"…

Death seems to follow in their footsteps, and who is the REAL MYSTERY WOMAN, shown here with Sean and Mary, eyewitnesses place her with them before she vanishes…

Get the whole story in my upcoming book Tech Triad of Doom, coming soon: ttodoom.com

Next chapter: Drawing the Line