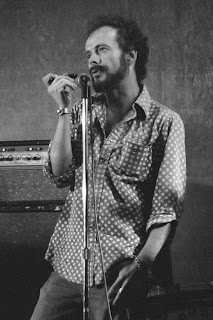 There was recently an auction featuring the late Tony Glover’s personal memorabilia and effects. Tony was a member of the very influential trio Koerner Ray and Glover, a fine writer and excellent blues harmonica player. The Rolling Stone obit has a good overview of his life. The auction includes a lot of his original interview tapes as well as correspondence (with Bob Dylan and other notables), promotional materials he had collected, and even some of his guitars (see below.) The Dylan-related items alone went for well over $200,000, not bad for stuff his wife had thought was “junk” and wanted to throw away. The grand total was $495,000.

I had spoken with Tony a couple of times and had once given him a CD of one of his performances with the Minneapolis band The Wallets which he seemed pleased to get. ‘Pleased’ is a relative term when describing Mr. Glover, his sometimes testy demeanor kept him apart from other musicians in the Minnesota music scene.

A true original, his contributions to modern music were subtle but deep.

Here is the link to a list of his record collection (which includes an album I produced for The Explodo Boys).

My favorite item in the auction is this Kawai ST-4 guitar (Hound Dog Taylor model): 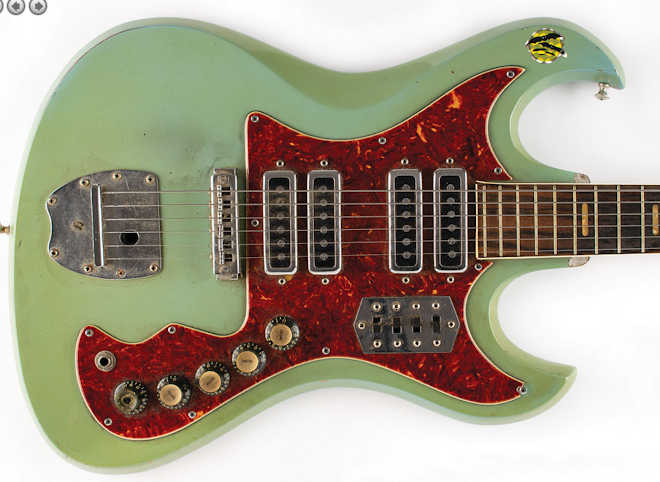