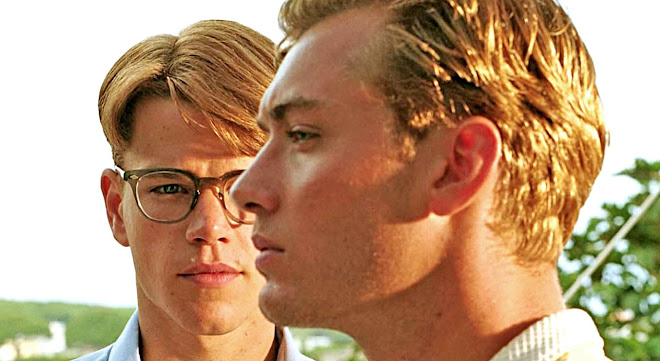 I’ve been on a Patricia Highsmith binge lately. She was a pioneer in LGBT literature, active from the late forties to the early nineties. Her novels and stories have been made into numerous movies, I recently re-watched The Talented Mr. Ripley, from 1999. A tale of class struggle, deception and repressed homosexuality, the film features an all-star cast at the peak of their powers. The schematic of its plot is typical Highsmith: a social climber uses various fraudulent methods to ingratiate himself with a spoiled rich kid and his society. Obsession and sexual desire fuels the madness. A great cringe-fest.

Strangers on a Train was Highsmith’s first novel and a successful film directed by Alfred Hitchcock. The homosexuality is even more understate than Ripley, but it’s there, especially in the English version. The same attraction/obsession is seen here, but this is a real thriller, full of Hitchcockian tricks: 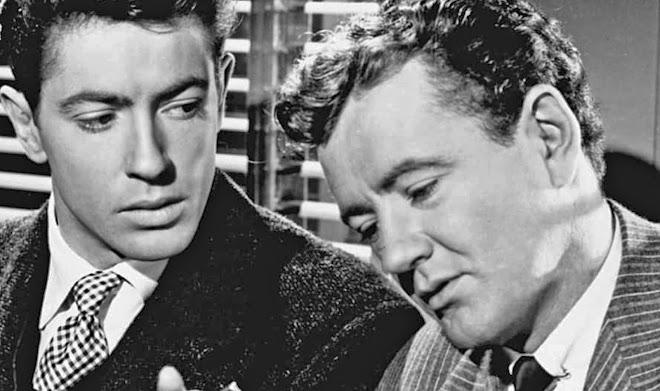 The most successful recent highsmith adaptation is Todd Haynes’ Carol where the obsession/attraction theme is played out beteen two women, and it even has a sort-ot happy ending! All three of these movies are great, anti-Hollywood, and challenging. 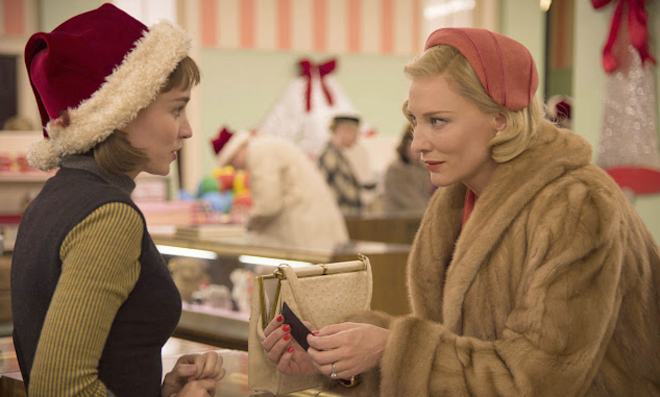 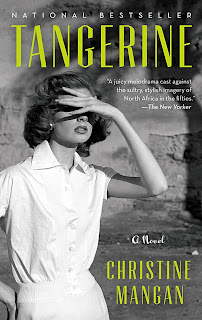 Which brings us to the novel Tangerine, by Christine Mangan. It is set in the mid 1950s and features two Bennington college women in a one-sided homo-erotic relationship. Playing out like a mash-up of Ripley and the film Casablanca , it has all of Highsmith’s tropes: class, repressed sex, impossible triangles, murder and deceit. If Highsmith hadn’t handled this plot so well in Ripley, this would have been a good book, but it has trouble standing in the shadow of Highsmith’s masterpiece.

In real life, Patricia Highsmith was often mean and, as she grew older, increasingly strange. Her love of snails and sex (not with the snails, I hope!) and her open hatred of numerous groups of people made her into a figure to be feared, but her writing has always been respected. In the cinema her influence is wide.

Highsmith had no illusions about her writing or morality; she once said that her books should never be allowed in prisons.