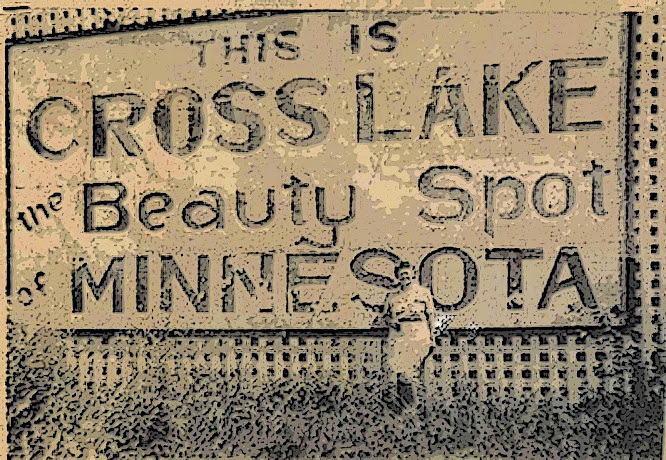 “One, two, three, four, one, two, three… ” Snare triplet on four followed by a cymbal crash and the saxes (with short echo) on the one and the rest of the band on two and we’re off into the intro, I-IV-V, three times and then four bams! and the lyrics begin. Make sure that Eddie’s vocal is on top, while the B-3 Hammond Leslie speaker (slow rotation) pans between the mains. Kevin and Ricky have a nice guitar interplay going (exceptionally well tonight), this is going to be a good set. Now get set for the instrumental bridge, keep the organ just below the vocal, the four bams! again, with the alto sax going up an octave on the fourth one, add the organ through the rear speakers, and the bridge explodes. The four bams! signal a return to the verse, with the organ still in surround sound, the harmony voices with a little deeper echo, then the instruments stop and the voices are acapella. Killing the delay makes the vocals seem as if they move inside the listener’s head. The band (with delay) comes back in, and little a boost to the bottom end makes the dancers go nuts.

“Tommy… are you there?” asked Doug

Tommy snapped out of his reverie of a gig they had played forty years ago.

“Let’s Start Dancing, yeah I guess it would be otherwise… ”

“Not the Cross lake gig?”


The gig where Ned dropped acid and the one. We had finally gotten to the point of some decent gigging with he summer holiday trifecta: Memorial Day, Fourth of July and Labor Day in a nice club in the lake district of central Minnesota. Most bands would have killed for that opportunity and the crowd had some real money, not like the scruffy hippies that showed up at the West Bank gigs. Ned managed to both drop LSD and get laid by one of the locals. Her regular boyfriend was out of town, so we were spared the job of bringing back his corpse. Kevin’s wife thought that with him being away she could get some action of her own going, something that would make him redirect his attention to her. It was a risky move on her part but she had wanted Kevin to quit the muic biz for a long time and her gambit worked; he was out the band by Halloween. A year later they moved out west and stayed there, making a life for their family. He wouldn’t be here tonight.

The rest of the band trickled in, exchanging greetings and horrible jokes. The set-up was easier than it used to be, nearly every piece of equipment was lighter than what was used forty years ago. Scott had brought two amps– “In case Bob Dylan shows up.” It was an old running gag in the band. The closest anyone in the band had got to Bob was when Dylan bought a sharkskin suit that Ricky had put in a consignment shop. “Bob Dylan wears my old clothes,” was Ricky’s mantra for a couple of days.

Ricky wouldn’t be here either, he had died in a motorcycle accident 20 years ago. There wasn’t a toxicology report, but Ricky’s living on the edge had been subsidized by a variety of illict substances. After that disaster, Tommy had sworn off taking any recreational drugs. Ricky’s son Gregg had made a moderately successful career as an Americana singer-songwriter and would be here tonight, Tommy hoped that Gregg would do a couple of his father’s signature tunes.

Ricky’s ex-wife (the mother of Gregg), Jaylene, walked in. To Tommy’s eye she seemed to be lost in thought, perhaps, like him, she was reliving some of the highs and lows of that earlier time.


Well, I knew this was going to be difficult. The band was why I got interested in Ricky in the first place. I had been seeing an intern, ‘Dick Wright’ if you can believe it. God’s gift to women, if you bought into his narcissism, and I had had just about enough of it when I discovered this scruffy band and shy the guitarist who played with his back to the audience most of the time. He was my Hank, I was his Audrey, we fought long and hard over almost everything, most of which I’ve forgiven or forgotten but some of it, like his escapade with his ‘French Whore’, still gets my goat. She even went up to Cross Lake with him while I had to work! She said she was she was a ‘writer’ doing a feature piece on the band. In French for a French magazine. An unlikely story. She ended up living on a ramshackle houseboat on the Mississippi River moored at the Bohemian Flats and ultimately died from AIDS. Still, for all his faults, Ricky was the most gorgeous man I ever knew. And our children were beautiful.

“I wouldn’t miss it for the world, well maybe I would for a Bob Dylan concert.”

“I’ll see what I can do,” said Tommy, as he un-spooled a mike cable, “Scott hinted that we might have a surprise tonight.”

“The horns are finally going to be in tune?”

“I said a surprise, not a miracle.”

Jaylene smiled and went over to talk with Izzy. Tommy’s thought returned to those days when he worked with the band full time.


We didn’t know how little time we would have to put it all together. I remember turning down gigs, four days in a row because… why? Interfering with our quality drinking/doping time? Or the inane bickering in practice. But at least we did practice, which was more than some bands I worked with did. And it was something, even the endless jams were worthwhile, we were imprinting modes into our sub-consciousness, things that would come out later in inspired moments. But it was hard to get everyone on the same page. Or in the same book, or even the same library it seemed at times. And then it all fell apart, not that a casual fan would notice. We still got ovations every night, but it wasn’t the same.