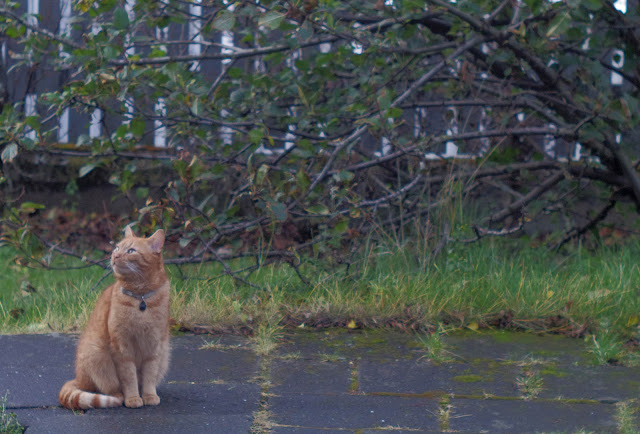 Not quite so hectic today. After a brief stroll around town we spent a couple of hours in afternoon in the Nordic House; first up was the fine Danish singer/songwriter Liva Mo: 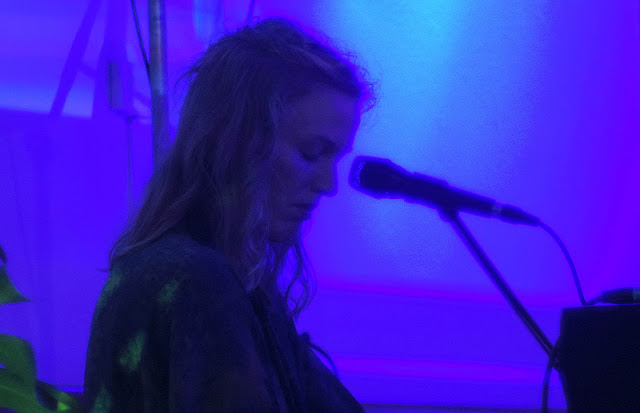 She had played with Nini Julia Bang the day before. Her song “Bad Blood” (about missing her period) was actually quite tasteful. The next act, Bláskjár, we had seen before as well, drumming for Gruska Babuska. Her very personal songs, including one dedicated to her mother who was sitting next to us were heartfelt and sincere; her piano chops were excellent: 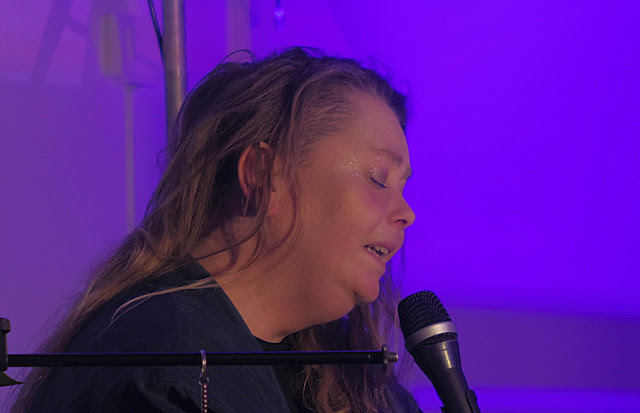 We started off the evening’s festivities with the duo Between Mountains, their presentation was accomplished and effective: 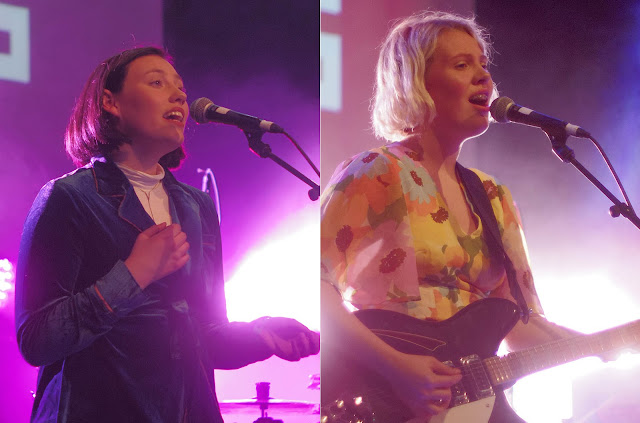 Almost all of the acts we’ve seen so far have been women or girls, so to counteract this we took in the hyper-masculine Sólstafir: 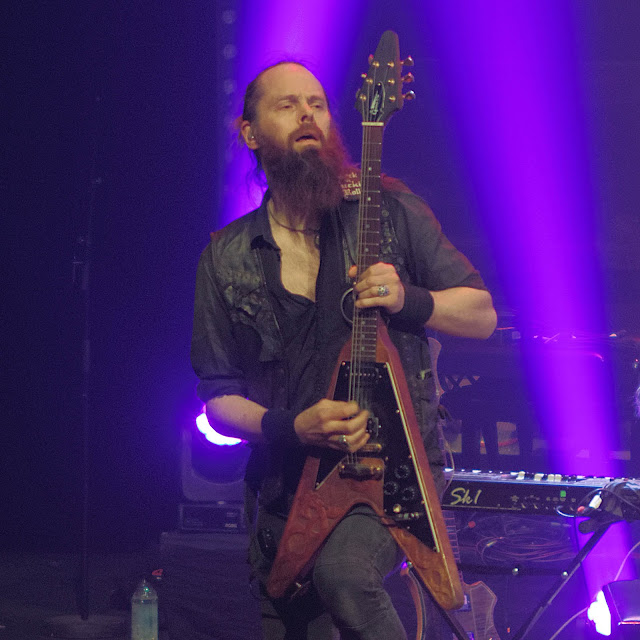 They are supposed to be the top Metal Band in Iceland. I believe it.

For the evening’s finale we saw Sóley perform with a bassist and percussionist. She was still battling a cold, but gamely put on an exhibition of experimental music full of weird energy. At times it sounded like a David Lynch soundtrack: 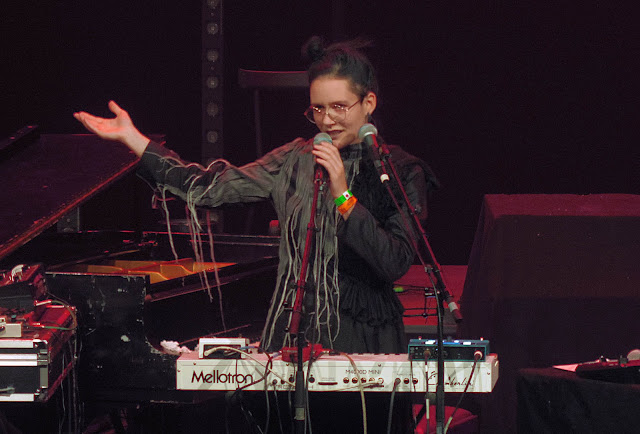 She won the prize for the best outfit of the festival.