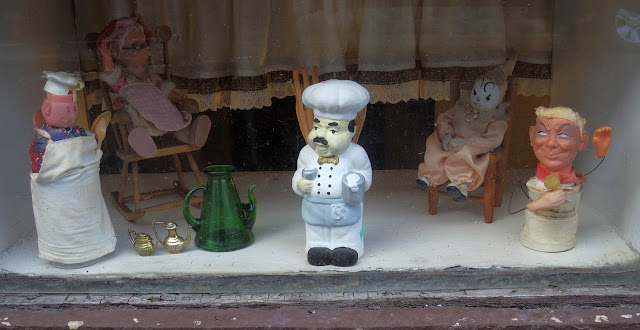 We spent the day walking about; we spotted my old blog-pal Auður on the street, giving a tour. We didn’t interrupt her when she was working. The Weaver bought some wool and I went into 12 Tónar, picking up some CDs and the EP/Chocolate bar of JFDR’s: 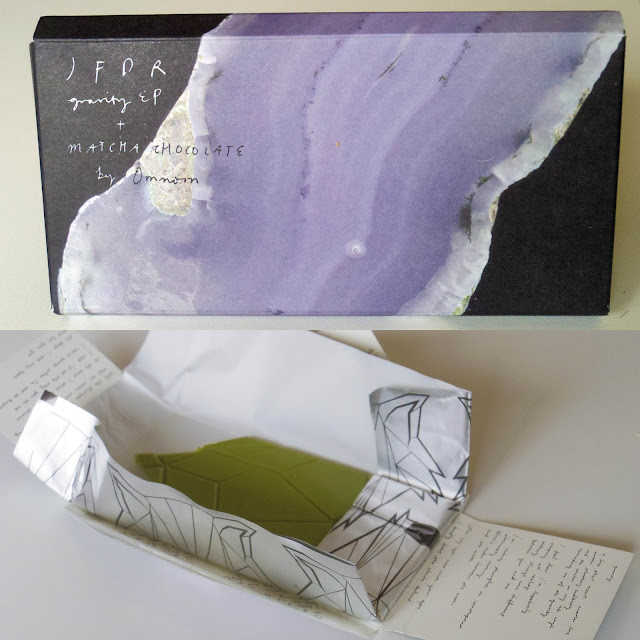 I’d say that you’ve really made it when they make a personalized chocolate bar.

A mix of acts today we saw Petúr Ben and Nini Julia Bang at the Nordic House off-venue. Petúr was accomplished but Nina was supernatural, singing her spooky folk songs with help from JFDR and Sóley: 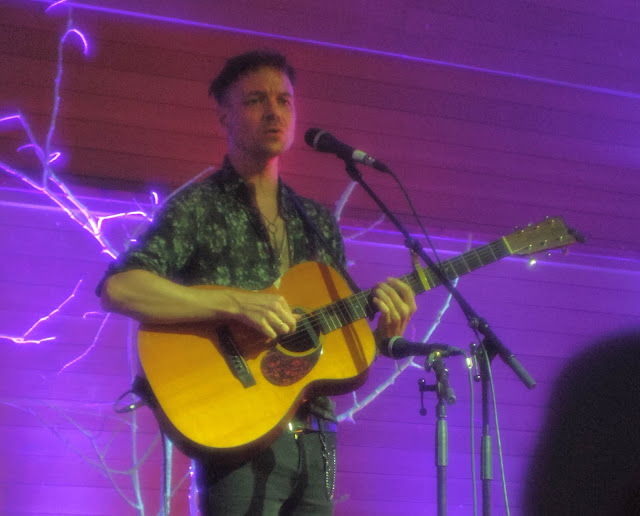 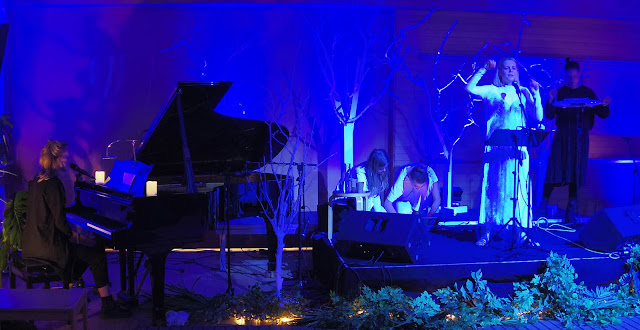 Nina’s performance was the highlight of the festival so far:

The evening was a bit of a blur, but here are some pix to give you an idea. The first act we saw was Vicky, I had seen them in 2009, they were a little older, but could rock just as hard now as they did then. The SiriusXM personality, Rolling Stone and Mojo journalist David Fricke was in attendance: 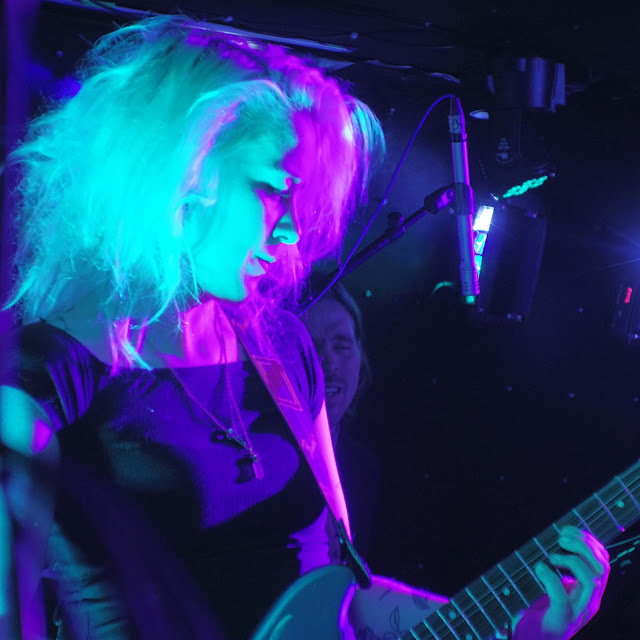 We went over to Iðno to see Ateria end their set, they were just as spooky as they were the night before: 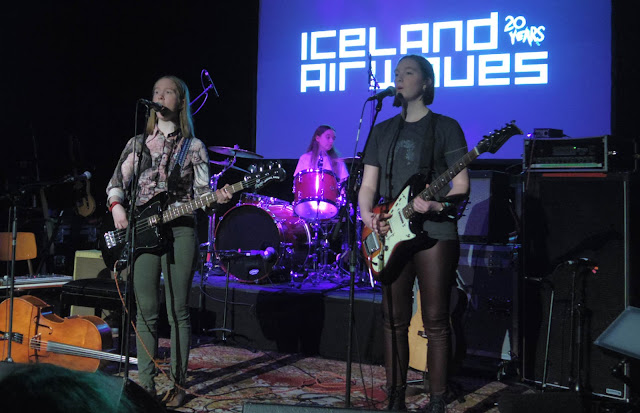 We then bopped over to Fríkirkjan, a  nineteenth-century church that was featuring a young chamber orchestra playing divinely: 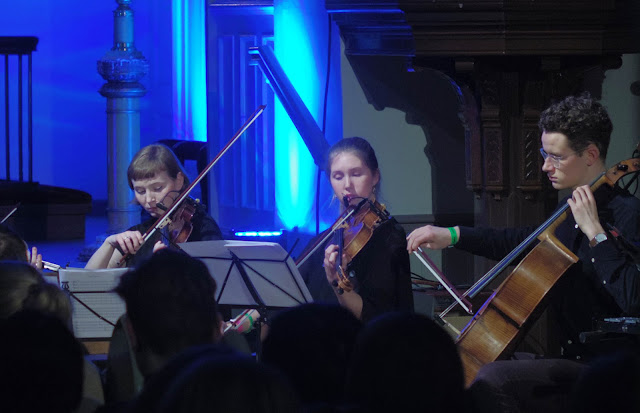 Back to Iðno, where Gyða was playing with a string section, with the great Shahzad Ismaily on percussion: 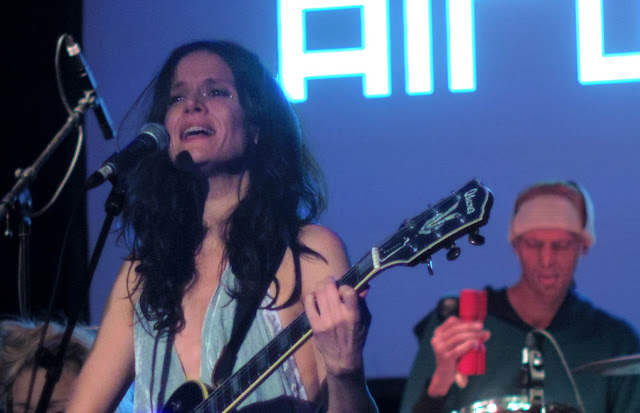 Over at the National Theatre, the duo Hugar was doing some trippy things with guitar, synths and trombone: 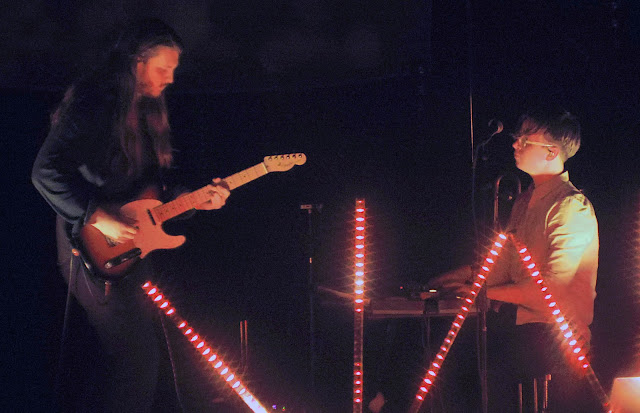 The highlight of the evening was Högni. I had seen him play with Hjaltalin in 2009, this was a whole ’nother thing. A string quartet was, at times, “directed” by Högni from one of the boxes at the side of the auditorium. This gave way to a wild hipster-ish rant about life and time. Very theatrical and musical: 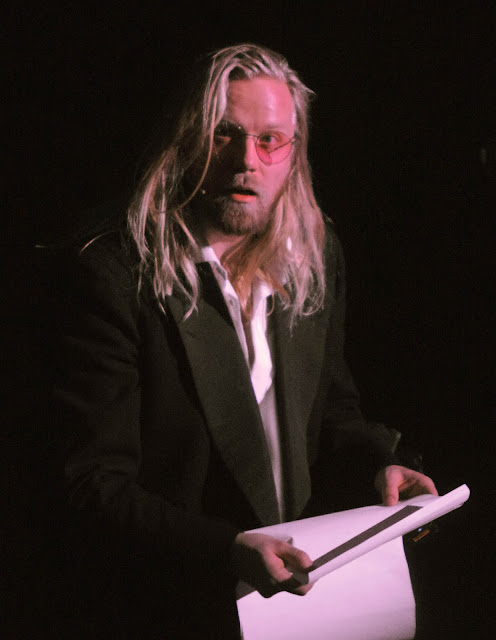 At midnight Ólafur Arnalds, neoclassical composer and conceptual artist, performed a series of ambitious pieces that somehow lacked focus for me. Pretty, though: 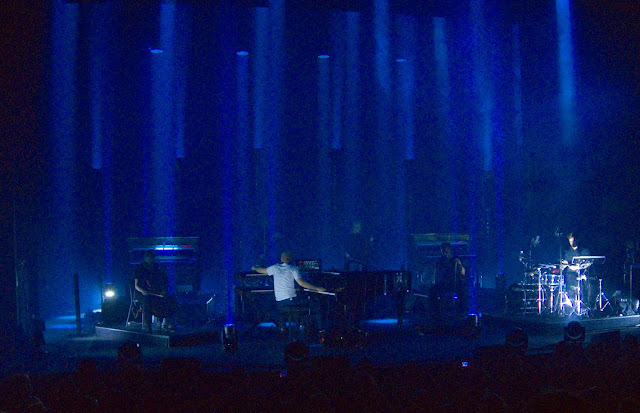 Thanks for the pics!

No pics of the wool?